This page consists of a list of unique features available for all members on the CatCraft Minecraft Server.

CatCraft hosts many events throughout the year to provide a captivating and exciting experience on top of the survival gameplay. Large-scale events occur every three months and include giant scavenger hunts, simple parkour, mini mazes, and lots of fun puzzles. Seasonal events occur throughout Halloween, Easter, Xmas, and at random. We also host many small event challenges with several prizes throughout the year! Currently, pirate island 2 is the largest CatCraft event and will be released in late June/ early July 2021!

Check out the Pirate Island 2 trailer

Learn more about events on CatCraft...

CatCraft prides itself in providing a never resetting overworld while still allowing brand-new terrain to be rendered by extending the world's borders. The resource world, nether, and end on CatCraft are vanilla-generated worlds using terrain from the latest version of Minecraft. World resets for the Resource, Nether and End are announced on the discord server and the front page of the catcraft website. 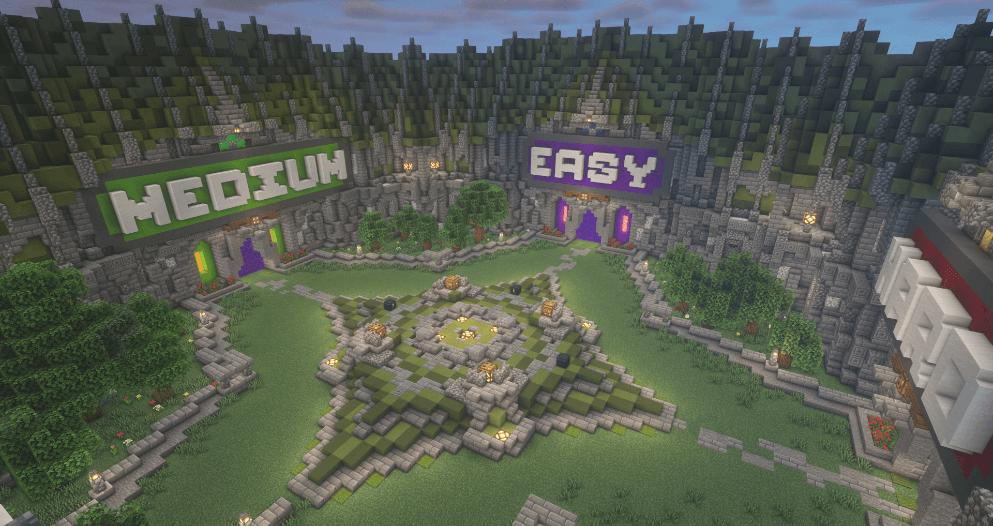 Get free prizes for completing mazes at /games. There are three tiers of mazes; easy, medium and hard. Each maze has a cooldown depending on its difficulty. If you ever get stuck, type /escape to leave the maze.

) is a special elytra that has been fused with a diamond/ netherite chestplate or an enchanted protection book to add strength to your elytra. An armoured elytra works the same as a normal elytra but with additional protection, making it an improved and more robust chestplate armor piece to wear.

How do I create an armored elytra?

The most common method is using an enchanted diamond/netherite chestplate and combining it with an elytra inside an anvil. Then, add the elytra to the left slot and the chestplate in the anvil's right slot.

The alternative method is adding protection-based enchanting books compatible with a normal chestplate and combining them with an elytra inside an anvil, using the same approach as above.

A special hopper that collects items, mob drops and has an auto-kill feature for mobs. The hopper also has a super easy to use GUI to filter which mob types you want to auto-kill and which items or blocks you wish to collect.

Chunk hoppers are available for purchase on the server store. 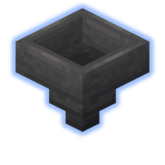 Mobs on CatCraft have a chance to drop their heads when slain by a player. The chances of getting a head is wildly different depending on the mob. All probabilities are the same as those used on the popular Hermitcraft YouTube series. The probabilities are also listed here for convenience.