The Pirate Island 2 Event was a fun event hosted on Blue Realm throughout July 2021. The map included many exciting puzzles, clues, mazes, parkour, and lots of adventure! The goal of the event was to discover all the hidden ghost skulls scattered across the Island, to redeem for the ultimate treasure. There were six locations to uncover, each with its own unique objectives.

Take the dive and swim your way through the caverns in search of all 6 skulls! Ghost Skulls: 6 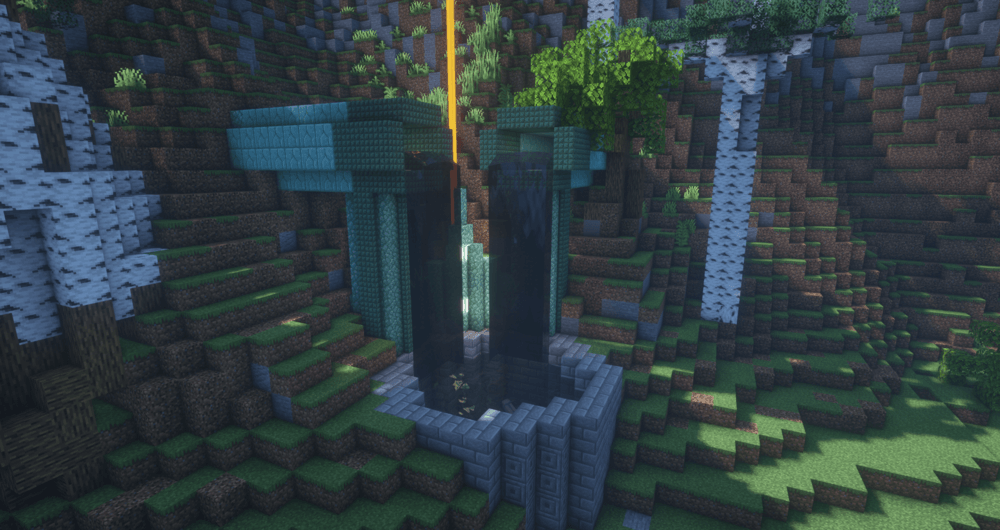 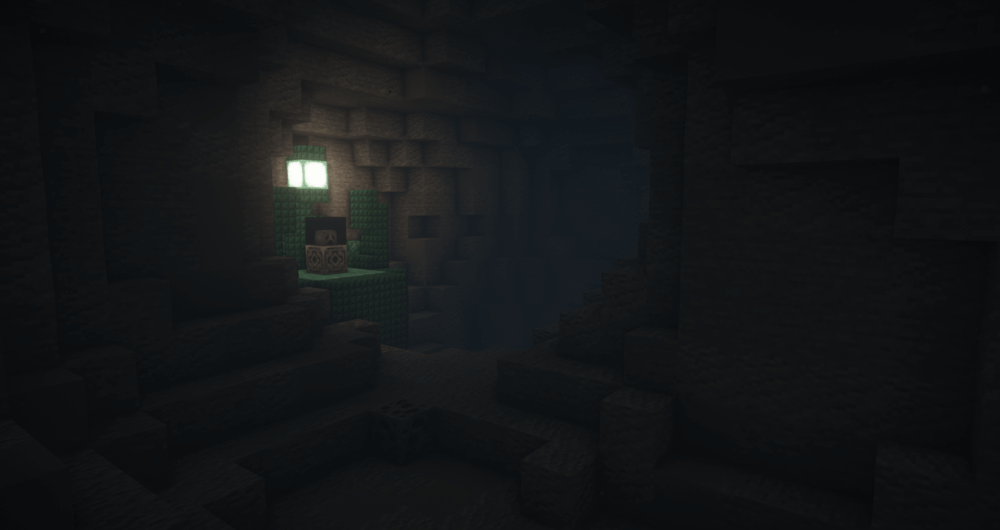 Search around the hanging port to find all of the 6 skulls! Ghost Skulls: 6

This mysterious temple houses 6 skulls, but only the worthy may collect them. Jump on down and complete the four puzzles inside to gain access to where the skulls are held! Ghost Skulls: 6 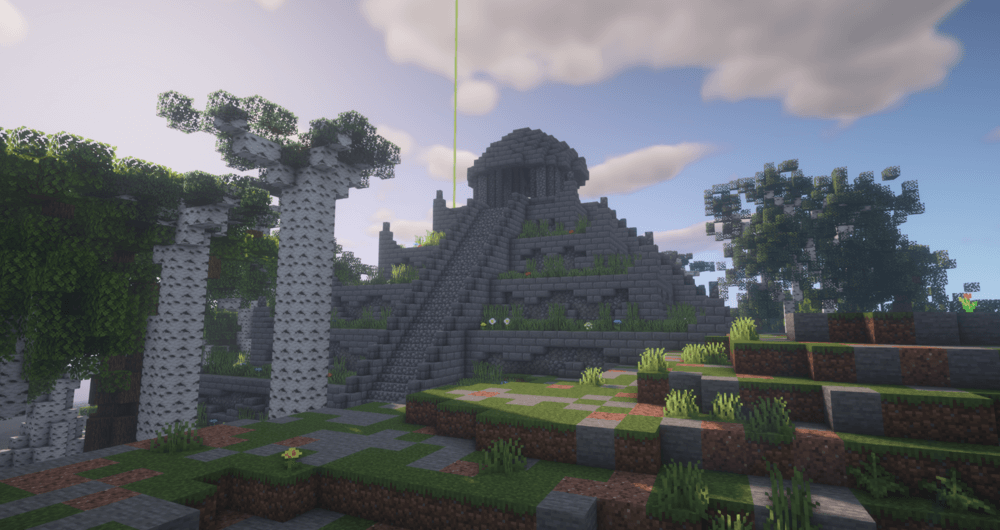 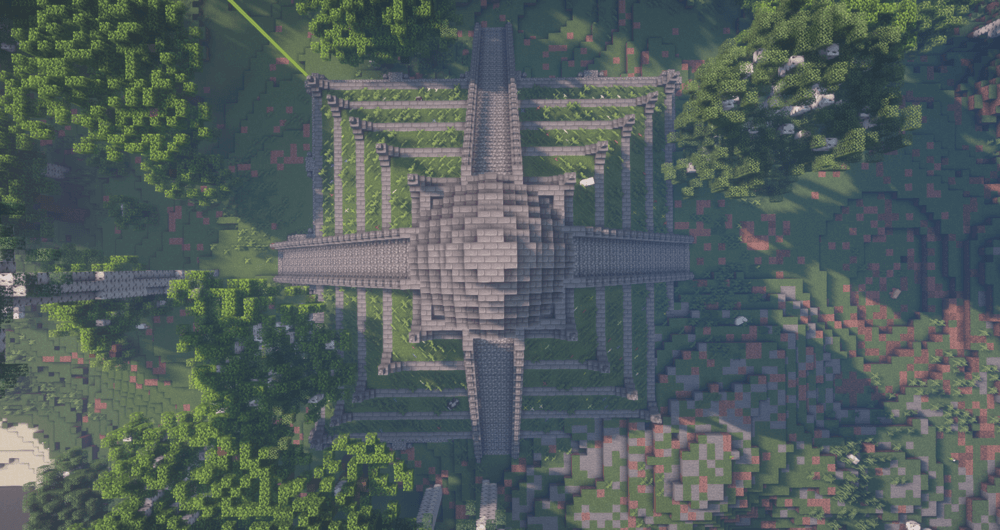 Clamber up the broken lighthouse steps and gather all 6 skulls at the very top! Tip #1: Stuck on the parkour? Look for the blue button for help! Ghost Skulls: 6 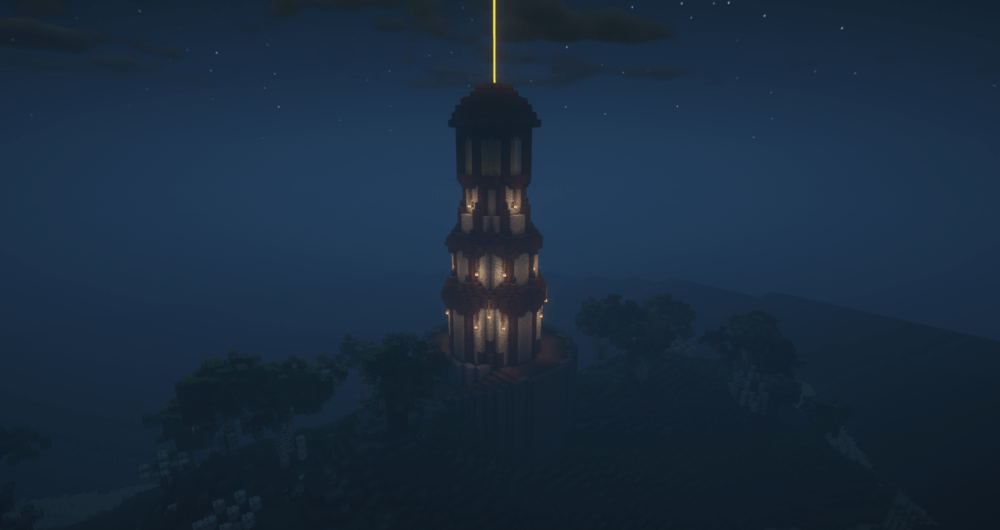 Figure out how to power each of the four towers and open the centre shrine's gates. Inside you will find the skulls you are looking for! Ghost Skulls: 6 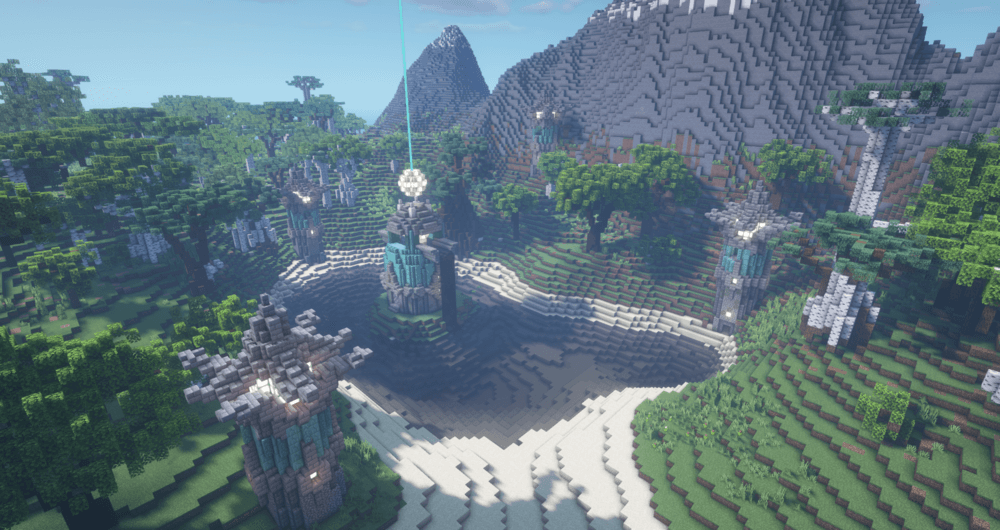 Trifle through the old ship's treasure to find all 5 skulls and uncover the mystery of where the 6th skull is hiding. Tip #1: Search the quest book to uncover where the last one is located.) Tip #2: Light the frozen fires ablaze and make haste! You don't have much time before the bridge melts!) 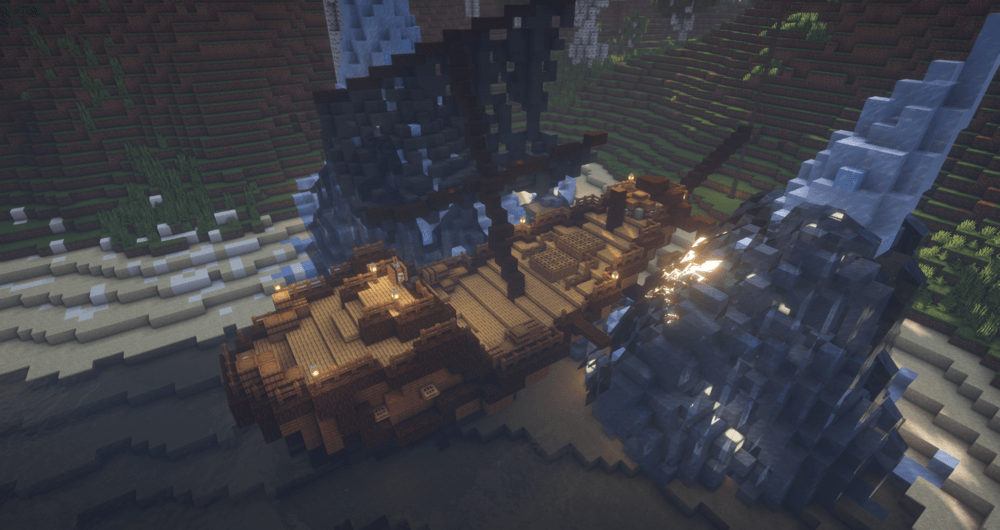 Use those eyes of yours and figure out what pattern the lights should be in.

At first glance, it seems like a straight line to the end, but after you bump into that first wall, you'll realize that it's not so simple.

Drawback that bow of yours and aim for each of the targets. But be ready to fire again quickly once you've hit them all!

There must be a way to open these doors and reveal the mysteries on the other side. But once in, you'll need to use your brain and figure out what to do next.

x1 Heart of the Sea