Claiming your land is essential to prevent unwanted visitors from building or taking things from your base. Claims are a square region of land, that prevent other players from breaking, building, slaying mobs or interacting with anything inside the protected region. All players receive '100 claiming blocks for every hour' from actively playing on Catcraft. There is a soft limit of 50k claim blocks from actively playing on the server. Bonus claim blocks can be gained from vote crates, cat crates, and from the server web store.

How to Claim Land

Typing /kit claim will give you a golden shovel and stick, which will be used for claiming & checking land claims. 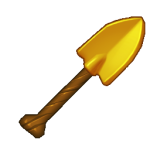 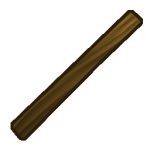 Right-clicking the stick on blocks or distant land, will tell you whether that region has been claimed by someone else. The Gold blocks and glowstone shows the borders of the claim. Any subclaims are temporarly shown as iron blocks and wool.

Subdividing claims is helpful if you want to split your large claim, into smaller individual claims, and allow trusted players to build within those claims, without having permission to interact with your large claim.

For example, you have a town, and you want to allocate members of your town to plots in your town, without allowing them to build/break blocks outside their allocated plot of land, subdividing your large claim allows can achieve this.

To delete a claim, simply type /unclaim while standing inside the claim you wish to abandon.

To ban a user from entering your claims, use the command /banfromclaim [player] 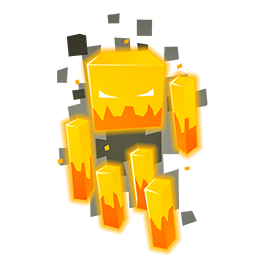 On CatCraft we keep the mob-spawning mechanics as close to vanilla as possible while still maintaining a smooth and fun experience. Here is a list of useful notes for mobs on CatCraft. 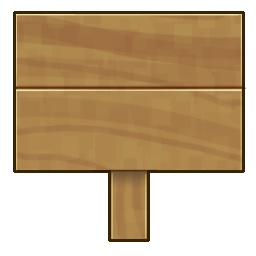 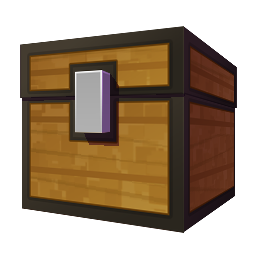 Top Building Tips from the Builders of Catcraft